Welcome to Episode 175 of the Actual Astronomy Podcast we are calling this one Comet Leonard and other Objects to Observe in the December 2021 Night Sky.

Objects to Observe in the December 2021 Night Sky

1st week / weekend in December Uranus is at it’s brightest mag. 5.7 so can be spotted naked eye. 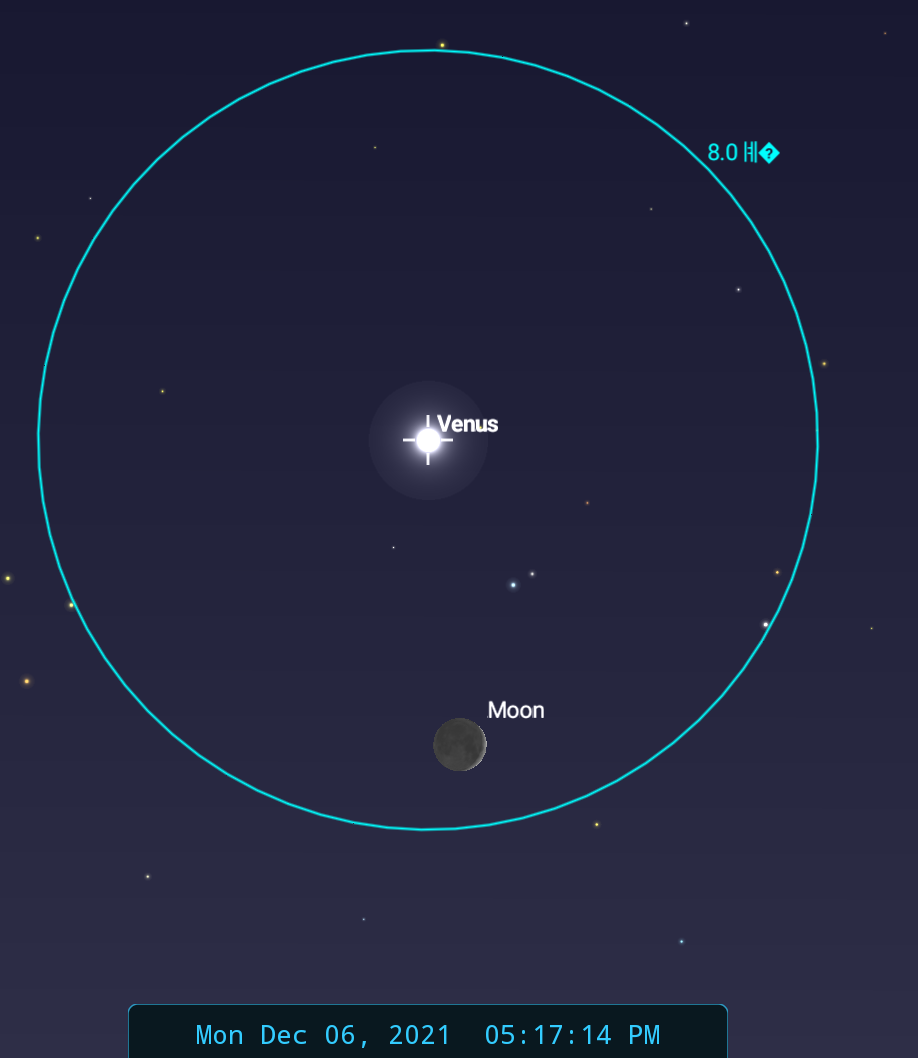 December 3rd – Moon and Mars pair up in the morning sky for an occultation in areas on Earth like central Russia, China, Japan and Hawaii. 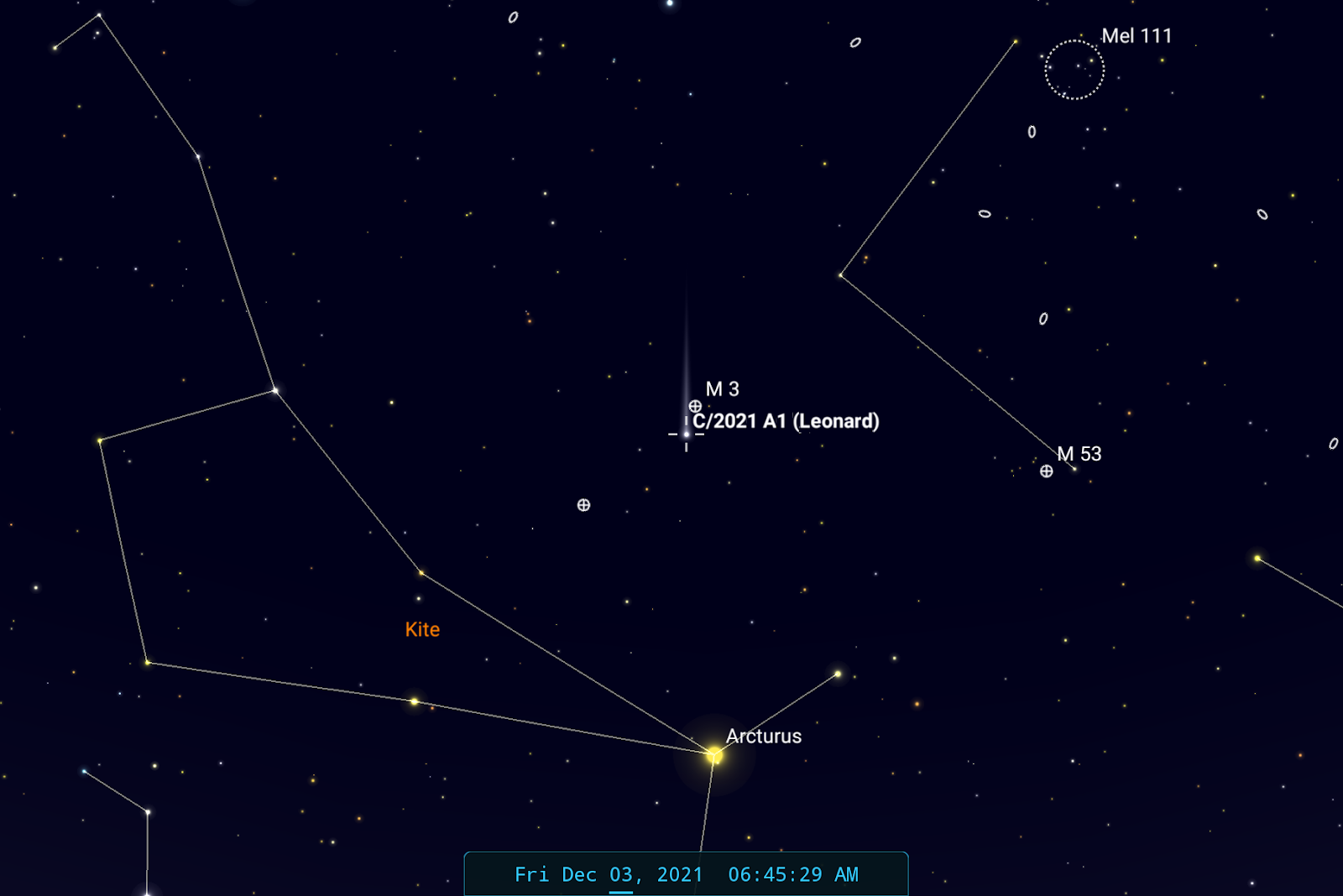 December 4th – New Moon and total solar eclipse, however, the greatest extent occurs just off the Antarctic Coast making this challenging to see.

December 5th – Gegenshein is visible this week – see our episode with Dave Chapman from back in August.

December 7th – Venus pairs with the crescent Moon as close as 1.9-degrees. 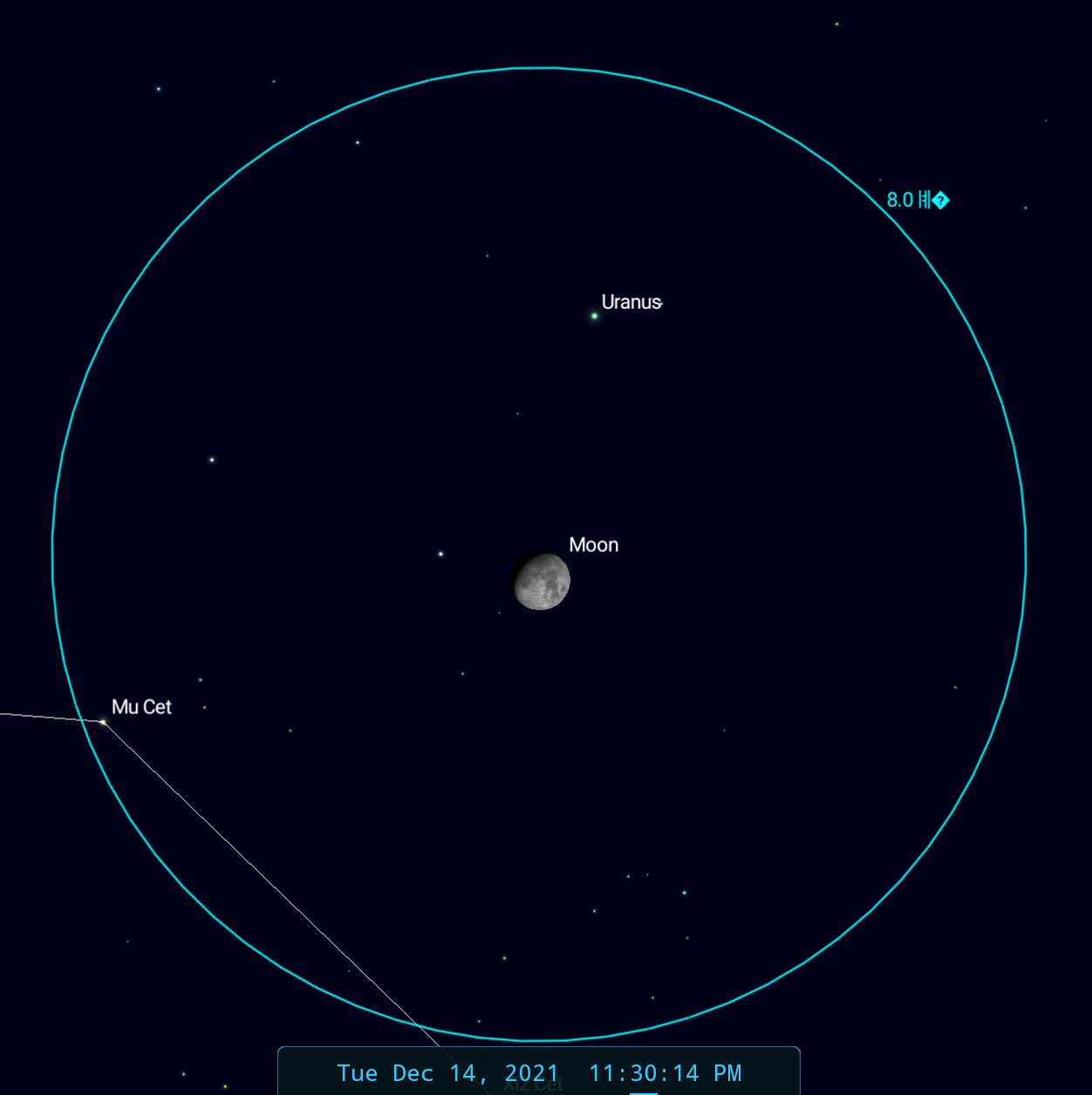 December 8th & 9th – The Moon pairs with Saturn then Jupiter, each time they get as close as 4-degrees but areas other than Central North America are favoured.

December 14th – Geminid Meteor Shower peak but blocked by near full Moon. Instead use the Moon to hunt down elusive Uranus with your binoculars.

Christmas Star? Last year we had Jupiter & Saturn in the Great conjunction this year we have Mercury and Venus..well not so much in conjunctions as it’s more of an awkward pairing.

December 29 to 31st – Venus and Mercury are horizon objects for binoculars.

December 30th – A Double Shadow Transit is visible for Russian and similar longitudes.