Objects to Observe in the August 2021 Night Sky

Mercury, Venus and Mars are all lost in the bright sunlit part of the sky while Jupiter and Saturn reach opposition making for their best appearance for 2021. Uranus and Neptune are now much higher in the sky making for telescopic observation to become possible. 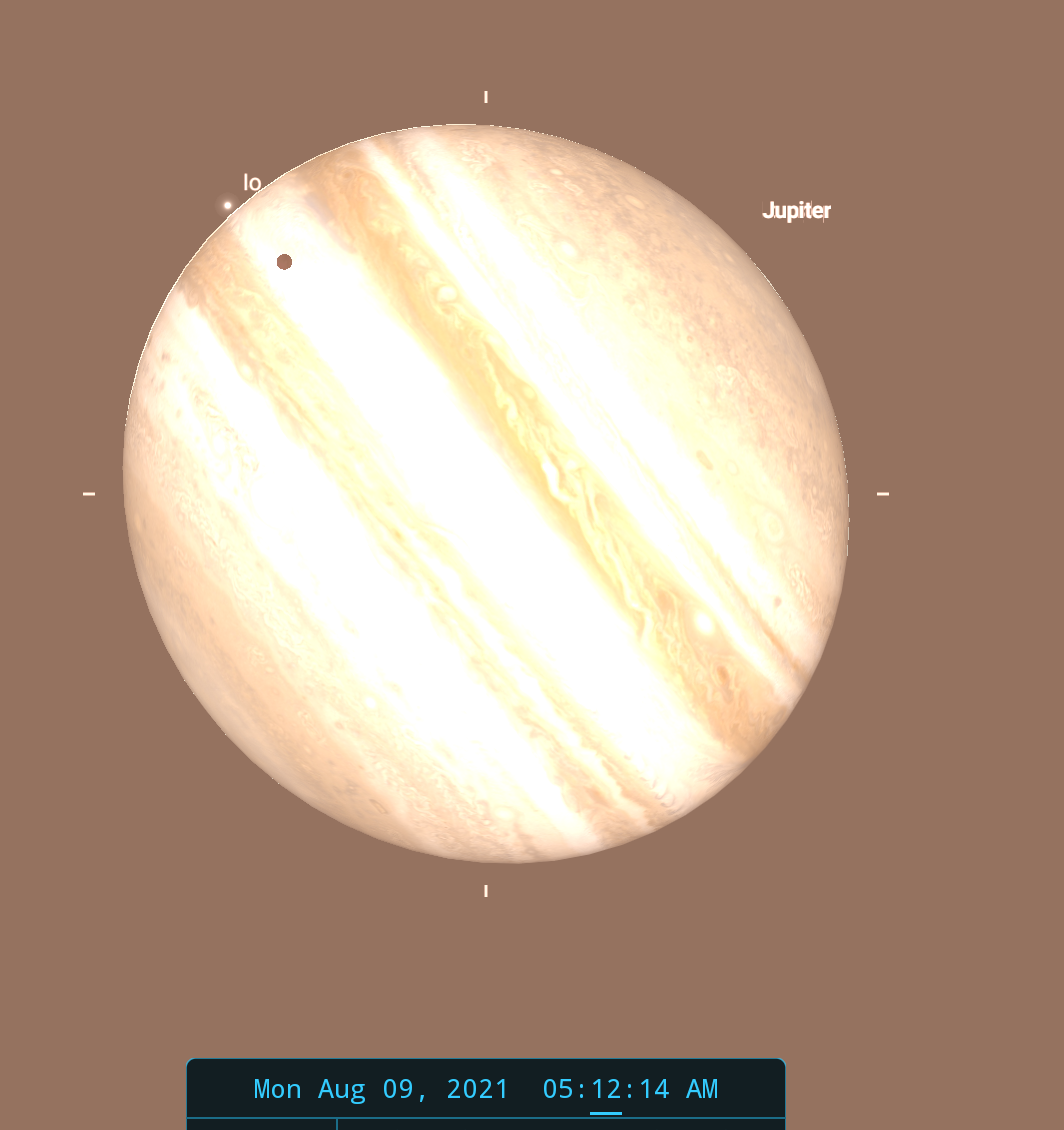 August 9th – Double Shadow Transit on Jupiter, starts at Jupiter set here in Saskatchewan but will be best visible farther west, like Hawaii and Japan.

August 11th,12th and 13th – Perseid Meteor Shower peak. Best views are always after midnight and with the moon out of the sky by mid-evening we look forward to using our binoculars to watch for smoke trails from bright meteors.

August 20th – Jupiter at opposition and Saturn 4-degrees north of the Moon.

August 22nd – Jupiter 4-degrees north of the full Moon. This full moon is also a “Seasonal Blue Moon” noted as the third full Moon in a season that will contain four full Moons. This is the original scientific definition according to Fred Espenak.

No Comets brighter than 10th magnitude.

Now here’s something S&T Magazine has a great page up for Double Star Observing they created for observing under smoky skies: